The Regional Achievement and Community Awards were created to celebrate regional communities and promote positivity! The awards are all about the passion of people who are committed to making regional and rural locations a better place to live.

The company behind the program is Awards Australia, who as the name suggests, is Australia’s premier awards focused company, specialising in using awards programs to share the wonderful stories of inspirational Australians and provide positive role models for the community.

With this year marking the 20th edition of these popular awards, the Awards Australia team reflected on the thousands of people and groups who had been nominated and the hundreds of winners in the last two decades. Even though there is a wide range of different types of regional achievers who have been celebrated through the awards, the common thread is that they are all making a positive impact in their community.

With community as the key focus, Awards Australia is excited to announce a brand refresh that will streamline the name of the awards program and facilitate a national brand identity, with the awards now operating in each state and territory of Australia.

These prestigious and invaluable Awards will now be known as the Community Achievement Awards!

To ensure the community knows that these awards still exist to those living in and/or making a difference in regional communities, our mission for the awards has been captured with the tagline “Celebrating Regional Communities” and will be attached to the awards logo.

Geoff Griffin, Director of Awards Australia said “Since 2002, we have showcased thousands of regional Australians who are making a real difference in their local and wider communities. In the last 20 years, the program has grown, as has Awards Australia and we have introduced similar but State-wide awards programs right around the country, so that no state or territory would miss out. This simple brand refresh allows us to have one national brand, whilst honoring the ethos of the awards, which is all about celebrating our community champions.”

So the only question left is…who will you nominate?

If you’ve already got a community champion in mind, you can register to nominate them early by the links above. 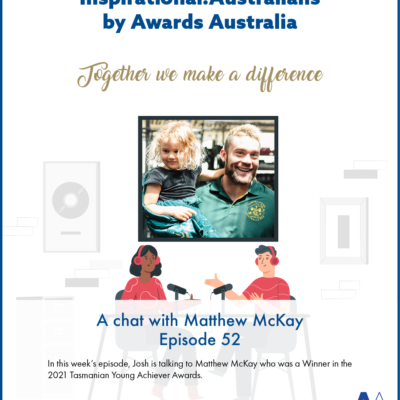 In this week’s episode, Josh is talking to Matthew McKay who was a...

How has your community engagement and sponsorship strategy fared in the first half of 2021?... 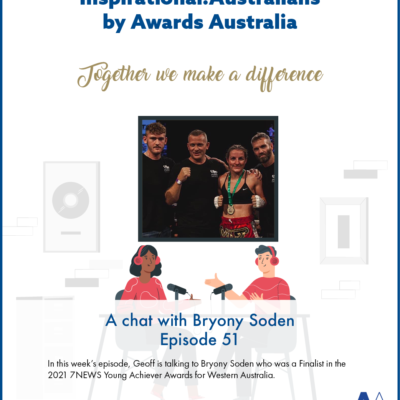 In this week’s episode, Josh is talking to Bryony Soden who was a... 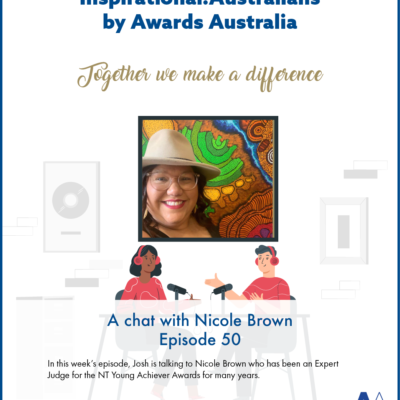 In this week’s episode, Josh is talking to Nicole Brown who has been... 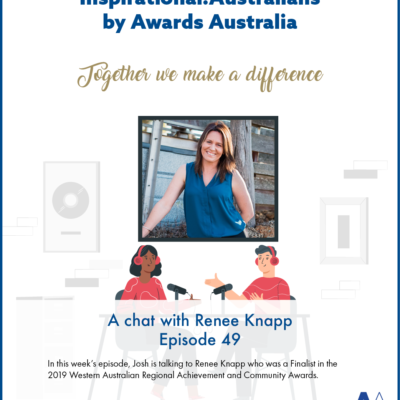 In this week’s episode, Josh is talking to Renee Knapp who was a... 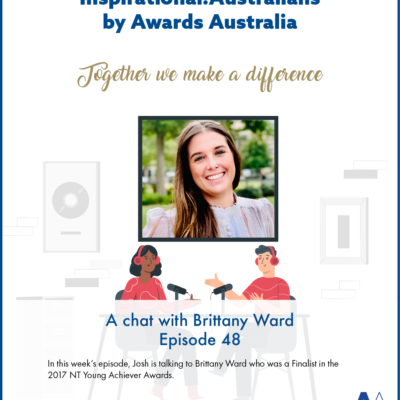 In this week’s episode, Josh is talking to Brittany Ward who was a... 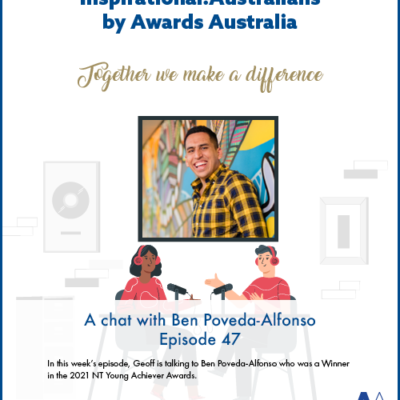 ﻿   In this week’s episode, Geoff is talking to Ben Poveda-Alfonso who was... 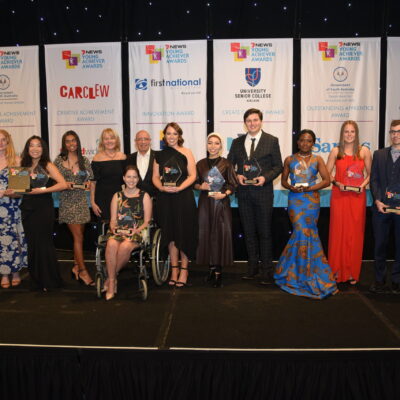