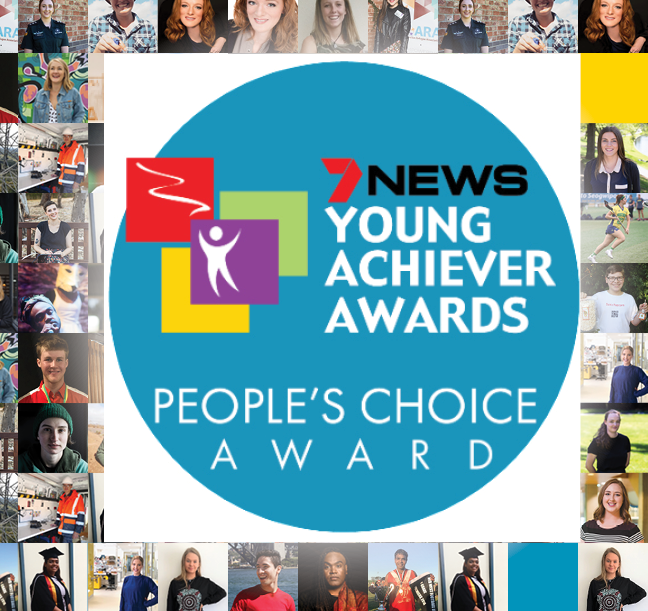 Whilst the Young Achiever Awards dinners have been postponed until later in the year Awards Australia has been coming up with all sorts of ways to keep our community connected.

At the moment, our People’s Choice awards are running hot on social media and it’s the perfect way for the community to get involved.

In just 3 easy steps you can join us in the judging seat and cast a vote for the person or group you feel most deserves to win.

The winner will be announced at the gala dinner and the new dates for these events can be viewed here.

We are so excited for the upcoming launch of our Regional and Community Achievement Award... 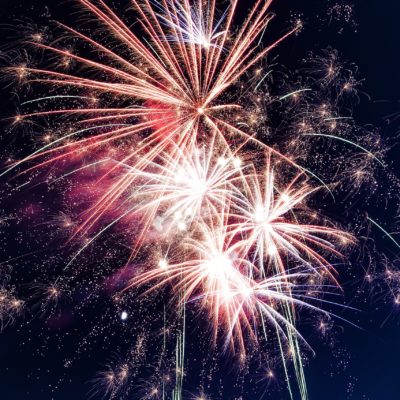 The Young Achiever Awards Gala Dinners are just around the corner! Be sure to save the following... 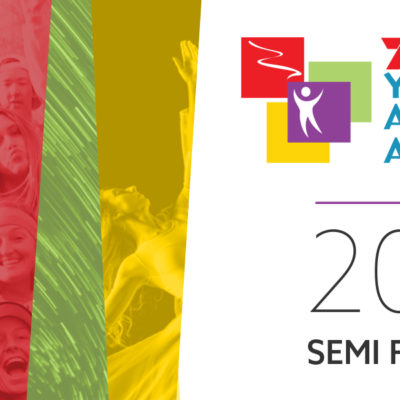 Over the coming weeks we are proud to be announcing our 2020 Young Achiever Awards Semi Finalists.... 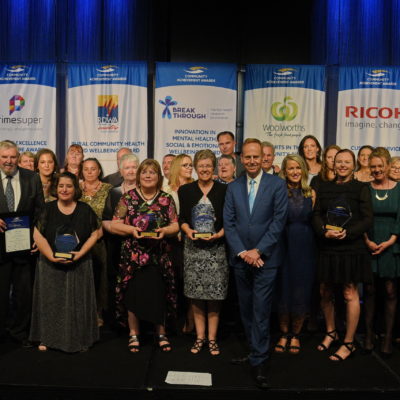 As we begin planning for the 2020 Community Achievement Awards and complete the final wrap... 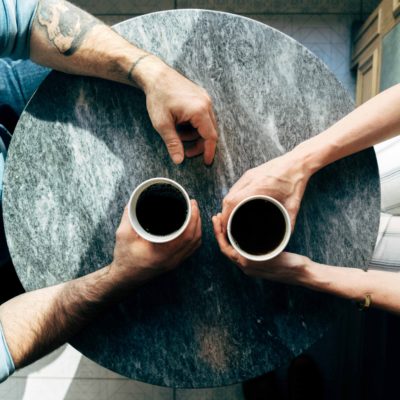 Brands are seeing the importance of connecting to the community now, more than ever before.... 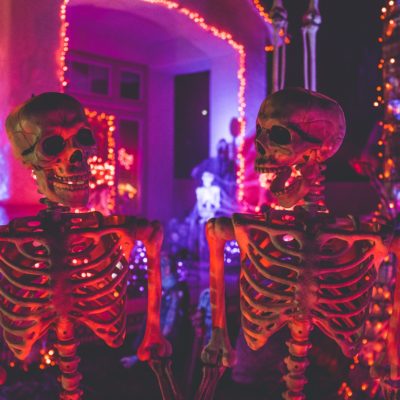 With Halloween mere days away our team all caught up to share their horror stories... 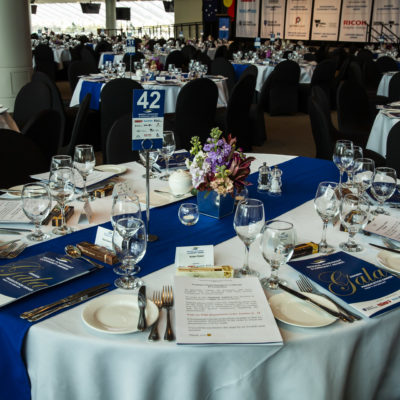 Last week saw the first of our Awards Gala Presentation Dinners take place as we... 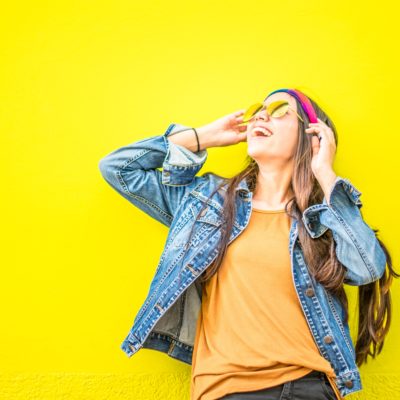 We’re now accepting nominations in all states and territories across Australia for the 7NEWS Young...