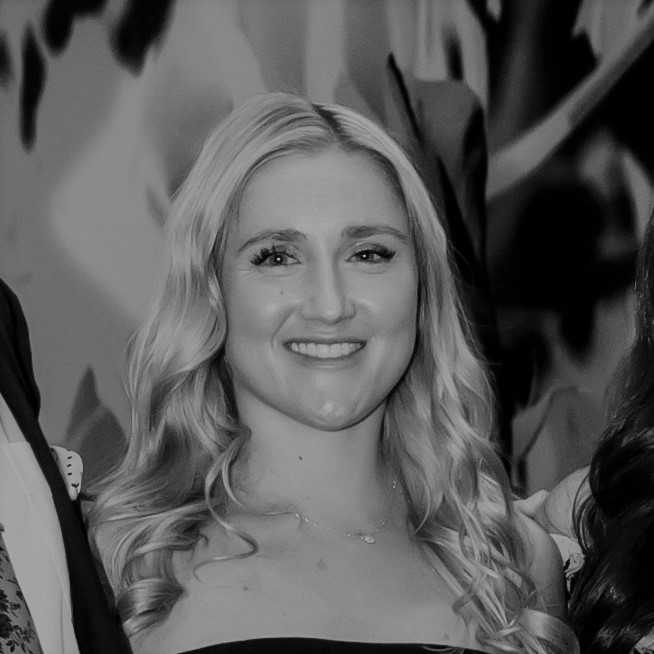 Demi has been with Awards Australia since February 2016. Starting as an Administration Assistant, Demi very quickly became a highly valued member of the team, with a great ability to learn quickly, make improvements to processes and showing a strong work ethic.

Over the years, Demi became the “go-to” team member for many things as her experience and knowledge of the company and our programs grew, it became clear that big things were ahead for her.

At the beginning of 2020, Demi was promoted to the position of Event Manager and as such, was in charge of six awards programs, responsible for every facet of the awards from start to finish. Now that would be a challenge for anyone, to step up to additional responsibilities, managing another staff member for the first time and liaising directly with clients. But of course not long after, we were facing a global pandemic and a complete shutdown of all events!!

For Demi, this played out very dramatically!!

In March 2020, Demi was two days away from managing her first major event, a Gala Dinner awards presentation with 470 people attending.

It was a very intense time and there were so many unknowns…but Demi handled the high pressure situation extremely well and lead the way for our whole team, as she created templates and processes that we would all end up following for our own event cancellations.

When it became apparent that in-person events wouldn’t be going ahead anytime soon, Demi was a key contributor to Awards Australia implementing online events.

Demi managed our first ever online event, which was a HUGE success and again Demi showed her leadership by developing a roadmap for colleagues to follow, on how to run the online events.

Since being promoted in January 2020 Demi has risen to every challenge thrown her way and demonstrated the ability to adapt, learn, innovate and stay calm under pressure.

To say we’ve been impressed with Demi would be a massive understatement!!

We would also like to acknowledge Jemma Sullivan, who joined Awards Australia in early 2021. Jemma works closely with Demi and has been integral to the success of the recently completed Young Achiever Awards programs in VIC, NSW/ACT and TAS.

“We are privileged to have Demi as part of our team. Demi epitomises and reflects the integrity, passion and commitment of our whole team towards our purpose of making a difference in the community by telling good news stories and creating positivity.” – Geoff Griffin, Director, Awards Australia 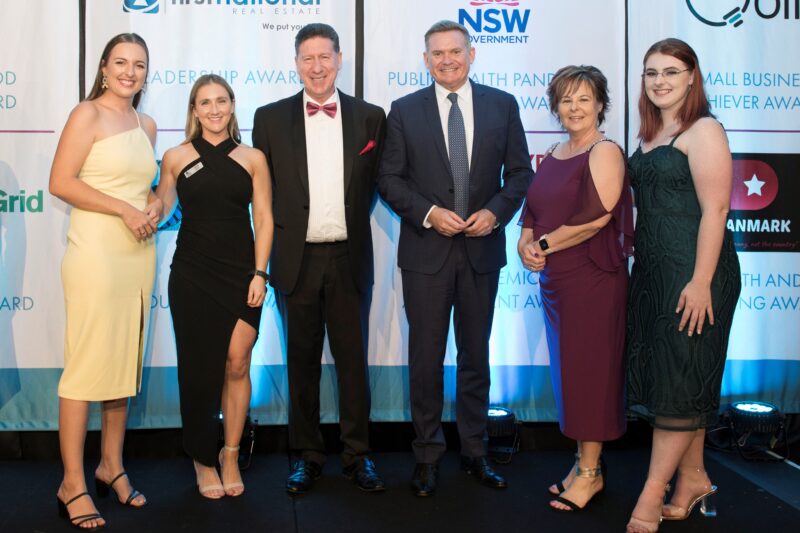 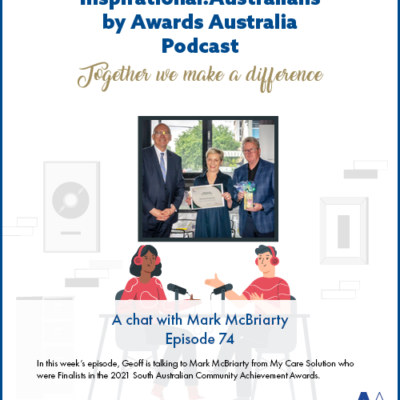 In this week’s episode, Geoff is talking to Mark McBriarty from My Care... 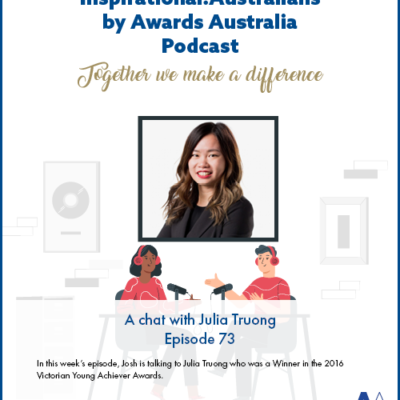 In this week’s episode, Josh is talking to Julia Truong who was a... 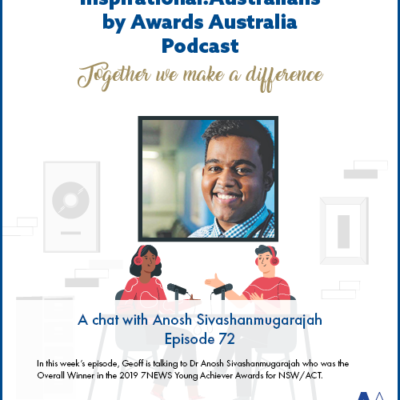 In this week’s episode, Geoff is talking to Dr Anosh Sivashanmugarajah who was... 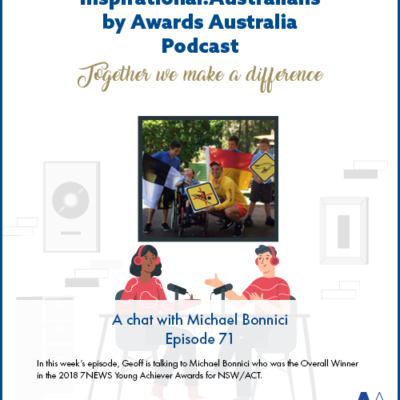 In this week’s episode, Geoff is talking to Michael Bonnici who was the... 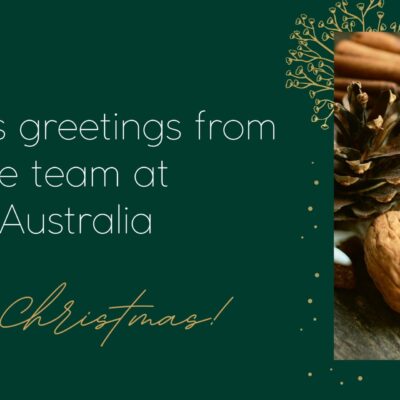 See What’s New As we enter the final weeks of nominations in the 2022 Young... 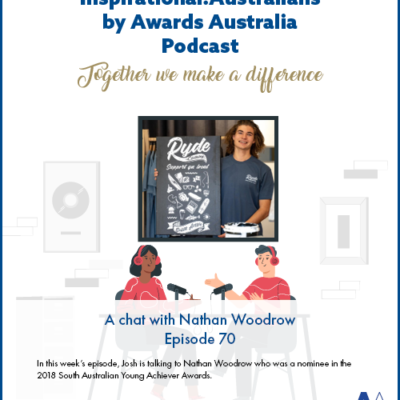 In this week’s episode, Josh is talking to Nathan Woodrow who was a... 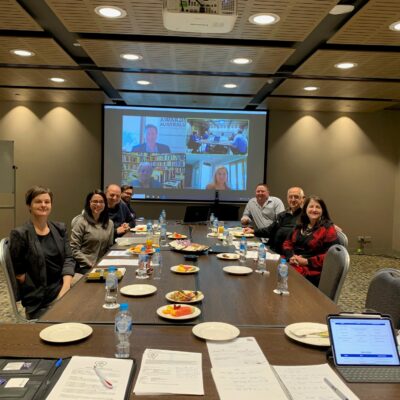 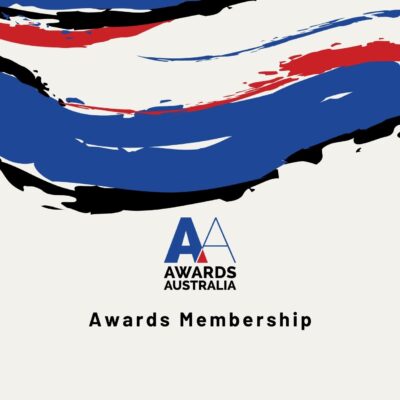 The Awards Australia Membership was introduced in 2021 to provide an opportunity for individuals and...