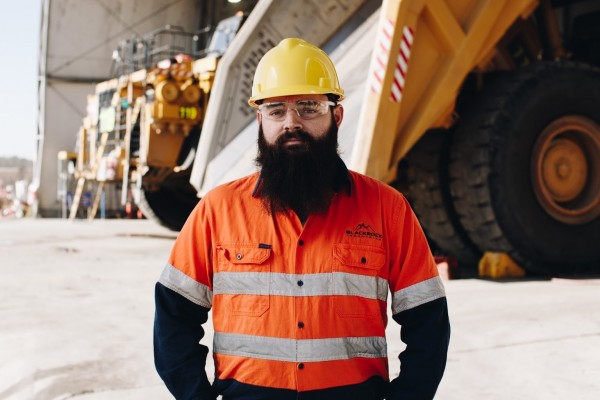 Lily Harrison, 18 of Corndale promotes compassion. Lily founded Period Pack, a community initiative where she collects sanitary products and basic toiletries to give to homeless and vulnerable women across the Bundjalung nation. She has made over 500 maternity packs for women accessing the Aboriginal Maternal Infant Health Services and women’s shelters. As Ambassador for One Girl, she worked on “Do It in a Dress”, a fundraising campaign where she hiked and joined sports events while wearing a dress. Lily received the Lismore City Council Australia Day Awards 2019 Young Citizen of the Year and 2019 BASE Youth Leadership and Community Leadership and Community Service Award. 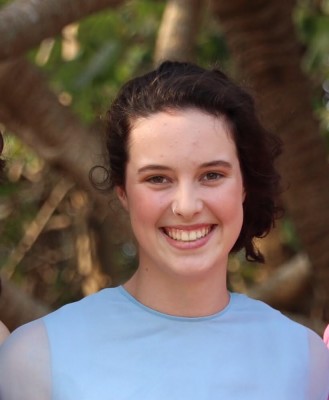 Sophie Wills, 21 of Wisemans Ferry is determined to empower her community. While studying Paramedicine at Western Sydney University, Sophie approached Dr Paul Simpson of WSU to discuss the limited access that her local community has to emergency medical assistance. With support from Wiseman’s Ferry Forgotten Valley Inc., WSU and the Defib Shop, Sophie founded and led the Community Defib Project – Wiseman’s Ferry. They applied for the NSW My Community Project Grants and received $35,000 NSW Government grant to implement community access defibrillation into Wiseman’s Ferry. The first community accessible AED was installed in October 2019. The goal is to have 24/7 access to a defibrillator. 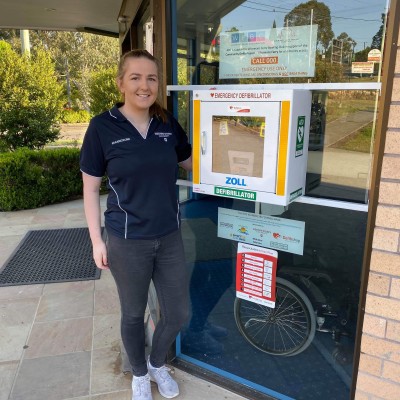 Kirby Jayne Barker, 25 of Evans Head helps children be the best they can be. Kirby is an educator and cultural advisor with Evans Head and Woodburn Preschools. Her work includes ensuring practices are culturally appropriate and safe and developing programs such as the Bandjalang language program and a nature classroom – Boogul Jugoon, where 10 children heat out to learn in nature every fortnight. Kirby commits to developing programs that interest and develop children’s desire to learn. She is part of a working group that promotes reconciliation with the early childhood education sector. Kirby received the Children’s Services Trainee of the Year at the completion of her traineeship. 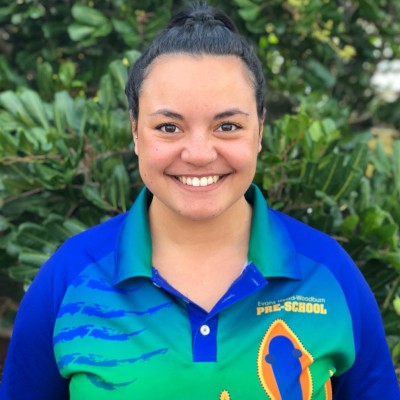 Harpreet Dhillon, 19 of Eastwood is a passionate action-oriented advocate and leader. A proud Punjabi-Australian, Harpreet represented Australia in New York for the United Nations Commission on the Status of Women for three consecutive years. She was Australian representative at Women Deliver 2019 in Vancouver. She is currently Chairperson for YWCA Australia, Youth Ambassador for Multicultural Youth Advocacy Network, Emergency Services Youth Team Leader for Red Cross, Young Social Pioneer Participant for Foundation for Young Australians, and Head of Bold Punjab, NSW Chapter. Harpreet overcame family violence, sexual violence and secondary homelessness to become the first in her family to finish high school and go to university. 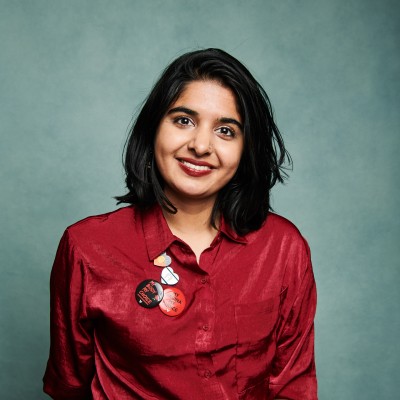 Steven Fordham, 28 of Muswellbrook is determined to work hard to achieve his goals. A proud Kamilaroi man, Steven co-founded Blackrock Industries with an aim of sustaining a large focus of Indigenous employment and providing opportunities to Indigenous inmates to be rehabilitated back into society. Their inmate program has provided a way to end Indigenous incarceration rates. Steven is a member of the Muswellbrook Aboriginal Land Council board, Advisory Committee for Muswellbrook PCYC and Upper Hunter Aboriginal Land Council board. He is an advisor for Minister Mathew Canavan for the 2030 mining oil and gas and has worked with the State Government on the IPP policy. 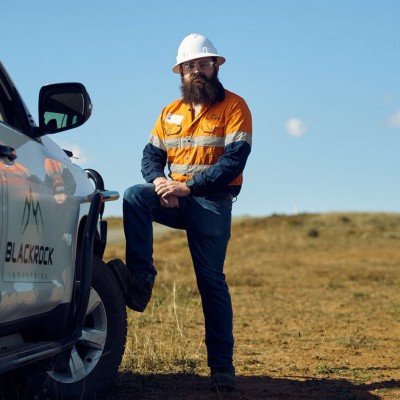 Eliza Martin, 17 of Oatley has a passion for medical research and innovation. Eliza’s recent project is a long-term treatment for lactose intolerance. The treatment has been reviewed by health professionals at the International Science and Engineering Fair in Arizona, USA and placed her 4th in the Biomedical and Health Sciences category. In 2017, Eliza invented the Electro-Magnetic Mobility Assister (EMMA), a device that uses electromagnets to facilitate movement of legs of bed-bound patients and assists with walking. In 2018, she received a scholarship to represent Australia at the International Student Science Conference in Venice, Italy. In 2019, she represented Australia at the World Science Olympics. 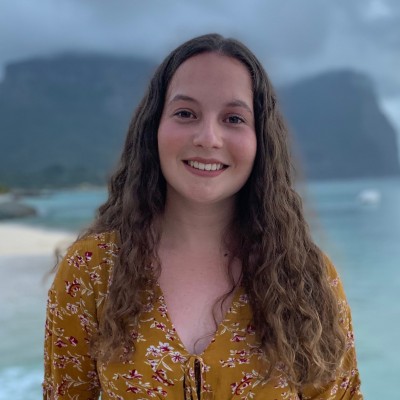 Lily Ferres, 26 of Wilcannia is bringing hope and positivity. Lily started as a short-term casual at Wilcannia Central School before earning a full-time teaching appointment. As majority of her students are Indigenous, she works closely with community elders and liaison officers to achieve positive outcomes. She helped establish “Tracks”, a social initiative that empowers students to create art and craft works for sale. She and her students recently attended the Telstra Aboriginal and Torres Strait Islander Awards in Darwin. Lily earned her Bachelor of Design (Graphic Design) degree from Raffles College and Masters in Design Technologies and Visual Communication Design from LaTrobe University. 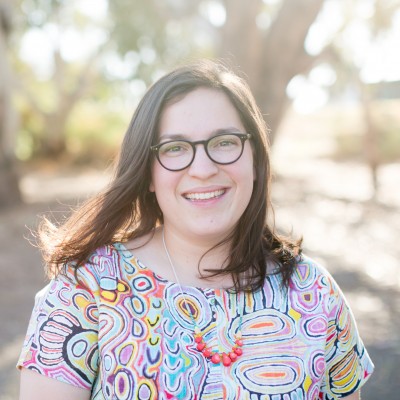 Yve Blake, 26 of Sydney hopes to use theatre to build community. Yve is a playwright, composer and performer who had been writing and producing her own work since she was 18. Her biggest work is FANGIRLS, an original Australian musical about the underestimated power of teenage girls which Lucy wrote, composed and starred in. It was inspired by interviews with over 100 teenage girls. In her licensing agreement, Yve insisted to make the casting call completely open, inclusive and accessible. A hit at the 2019 Brisbane Festival before opening in Sydney (Belvoir), FANGIRLS is now being adapted for the screen in the United Kingdom. 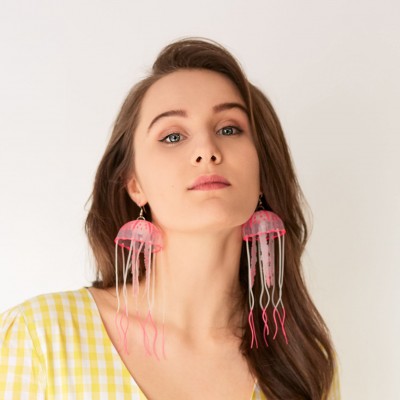 Blake Garrett, 21 of Artarmon is committed to improving processes. Blake founded School Bytes, a cloud-based SaaS administration solution to NSW government schools, when he was a Year 12 student. The software allows for statements of accounts and permission notes to students to be directly e-mailed to parents and carers. This significantly reduced paper use and allowed school office staff to reallocate their time to more important tasks. School Bytes is now used by 380 schools, with 5-10 new schools being added weekly. In mid-2019, School Bytes passed $1.5 million in annual recurring revenue. They won the “Digital Disruptor” category at the 2019 Sydney Young Entrepreneurs Award. 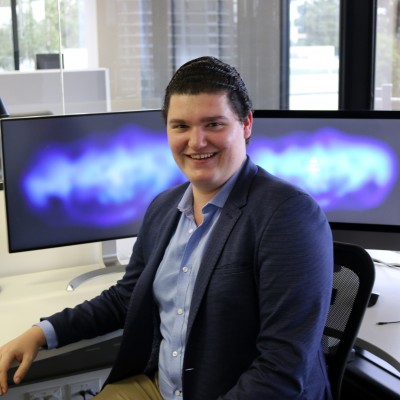