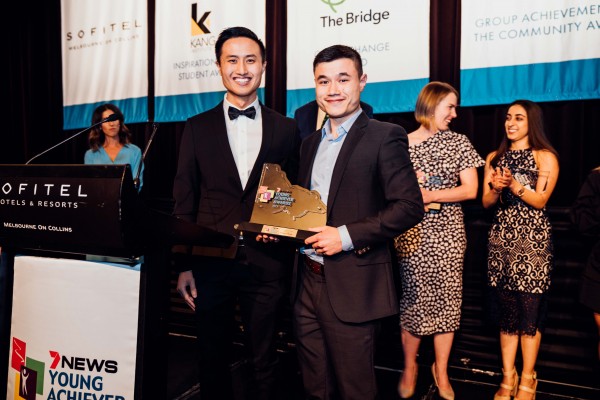 First National Real Estate Leadership Award
Addy Dunkley-Smith, 27 of East Geelong leads with compassion, courage and care. Addy has been part of the Satellite Foundation Community for four years. She has undertaken roles as a peer leader, facilitator, presenter, consultant and youth advocate, interacting with vulnerable children, young people and other stakeholders. Addy has displayed leadership by offering her own story of overcoming very significant challenges about her family and the impact mental illness she has had. Her story is about loss and love, and how it motivates her to give to the community. Addy is enrolled in a Doctorate in Clinical Psychology. She is also an elite rower who has mentored and coached young people. 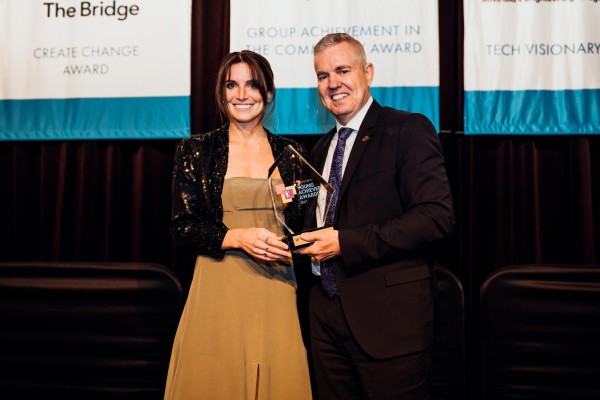 Generation Us Career Achievement Award
Levi Fernandez, 26 of Carlton North is creating a sustainable and measurable difference in the lives of young people. Levi works with Society Melbourne, a not-for-profit that operates six sustainable social enterprises that create employment, education, housing, community and confidence opportunities for youth experiencing homelessness. As a large charity, Society Melbourne has the capacity to support over 30 young people per year. Levi also works with the Youth Team at Moreland City Council, where he has designed and implemented multiple programs for a diverse group of youth in Fawkner. Levi volunteers as a Director of Partnerships at Think Forward, lobbying for a federal enquiry into inter-generational fairness. 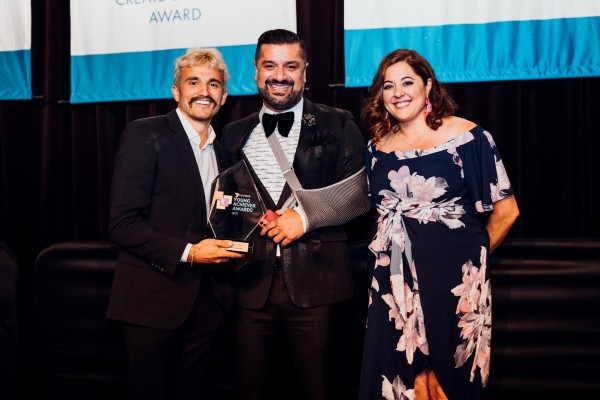 Luminary Tech Visionary Award
Bree Pagonis, 29 of Somerville has created an accessible platform that enhances food experiences. Bree co-founded WIRL, a social enterprise that helps women create time, energy and brain space by re-teaching them how to eat. The aim is for users to worry less about food, health and their bodies, and spend more time doing things they love. WIRL focuses on intuitive eating that has positive physical and mental health outcomes. As a social enterprise, a portion of sales go to The Hunger Project Australia, a not-for-profit committed to ending global hunger by 2030. Bree and partner Alicia Holmquest have a Bachelor’s degree in Nutrition and Dietetics. 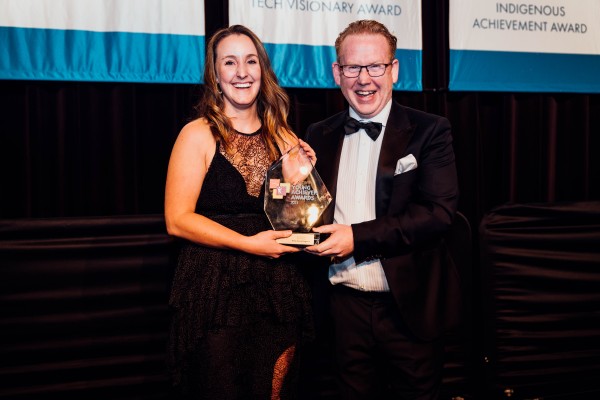 Saward Dawson Community Service and Social Impact Award
Timothy Lo Surdo, 26 of Richmond is passionate about people-powered change. He is the Founder and National Director of Democracy in Colour - Australia’s first racial and economic justice organisation led by people of colour. They run programs tackling structural racism and empower people of colour to shape issues affecting their lives. As a Senior Organiser at United Voice, he co-founded Hospo Voice - a new union of hospitality workers. Timothy has led campaigns at Oaktree and UN Youth Australia. In 2020, he was appointed by the United Nations as a Young Leader for Sustainable Development Goals. Timothy is on the Boards of Plan International and Environment Australia, among others. 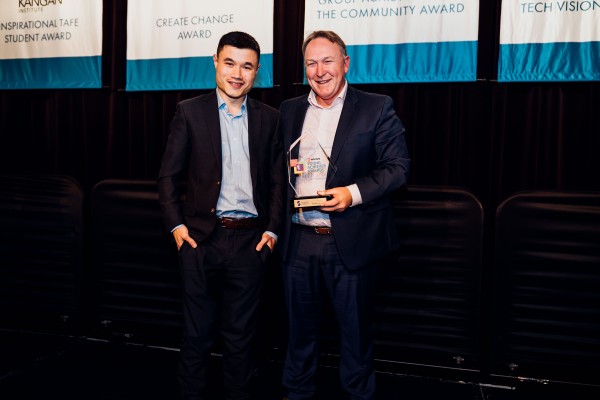 The Victorian Government Group Achievement in the Community Award
Blessing Bags of Skye is committed to helping the most vulnerable community members in times of need. Blessing Bags is a youth-led organisation that provides bags of essential items to people experiencing homelessness. They make up to 500 bags every three months, distributing them through partner organisations like crisis centres or hand-delivered on streets. Each bag contains a toothbrush, toothpaste, sanitary items, shampoo, body soap, tissues and a hopeful note of encouragement. Blessing Bags also educates its supporters on key policy issues, hoping to remove the stigma surrounding people experiencing homelessness and promote evidence-based solutions. Since its creation in 2015, it has delivered over 9,000 bags. 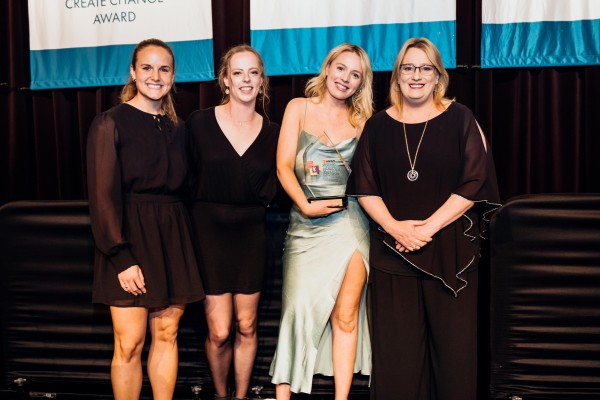 Kangan Institute Inspirational TAFE Student Award
Diyana Habeeb, 24 of Craigieburn is determined to forge a better life for herself and her family. Before arriving in Australia as a refugee from Iraq and Lebanon, Diyana experienced severe hardship and challenges, living on bare essentials. She enrolled in Certificate III in Spoken and Written English to improve her limited English. As part of her learning, she attended work placements, youth camps, excursions, presentations and has been actively involved in “Youth Matters Programs” and in the creation of a class book. To achieve her dream of becoming a nurse, she is currently studying a Laboratory Technology course while working at her local supermarket. 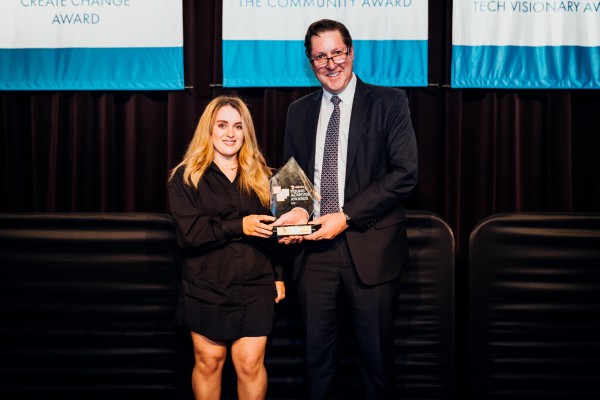 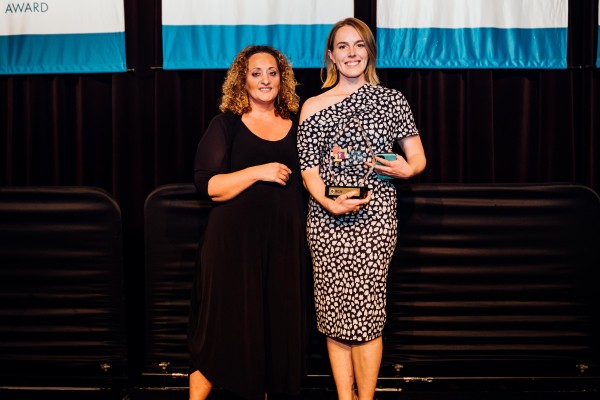 Budget Car and Truck Rentals Philanthropic Award
Krisha Changrani, 24 of Wantirna South is committed to promoting wellbeing and providing academic support. Krisha co-founded ASHA Lectures, a not-for-profit offering Bodyworks – Health & Wellbeing Workshops and VCE Lectures for Victorian students. The funds raised through these initiatives, totalling over $35,000 to date, are utilised by ASHA Charity, which operates a number of healthcare and education programs predominantly in disadvantaged communities in India. Krisha has worked to organise revision lectures, tutoring sessions, webinars for Victorian students in Years 11 and 12. Currently a University of Melbourne Medical student, she created Bodyworks to teach primary school students about the human body in a fun and interactive way. 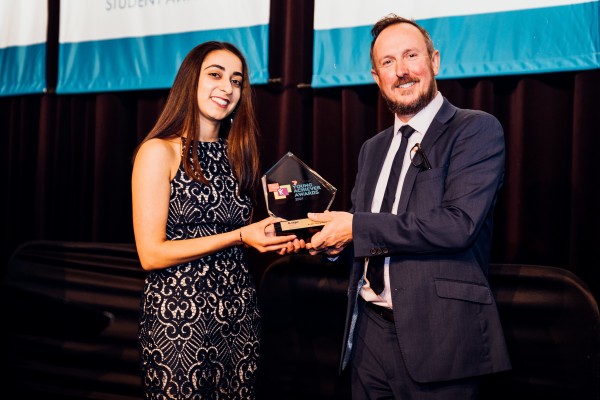 Yarn Strong Sista Indigenous Achievement Award
Hollie Johnson, 27 of Churchill is supporting students and educating others. Hollie is a proud Gunnai Kurnai and Monero Ngarigo woman who works for the AIME Mentoring Program in Gippsland. She was the first student to study the VCE Indigenous Languages of Victoria and continued studying Language with a Certificate III. Hollie has completed a Bachelor of Arts in Photography. She runs her own photography business, where she aims to showcase the truth in her work, sharing the rich culture and many aspects of Australia’s First Nations People. She is working towards a degree in Linguistics to teach language within schools and endeavours to support artists. 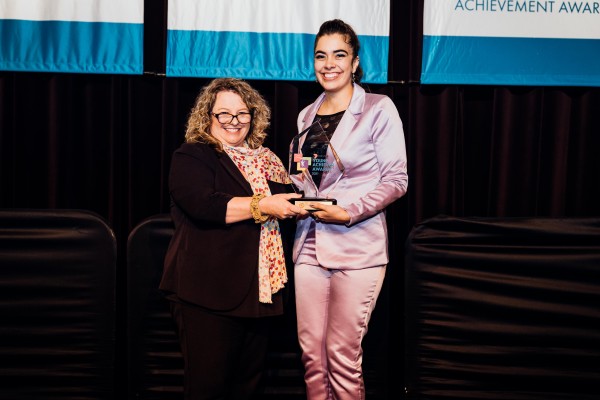 The Bridge Create Change Award
Jerusha Mather, 26 of Epping has actively campaigned for the rights of people with disabilities to pursue courses and careers despite barriers. A young woman with cerebral palsy, Jerusha co-founded Doctors with Disabilities Australia and wrote an abstract for the Australian Doctors Health Conference. Jerusha challenged the Australian Council for Educational Research, when she filed a complaint with The Australian Human Rights Commission for discrimination on the basis of her disability. This paved the way for others with barriers to challenge a system, whose practices make it impossible for them to succeed. She has also completed a Bachelor of Biomedical Sciences (Honours). 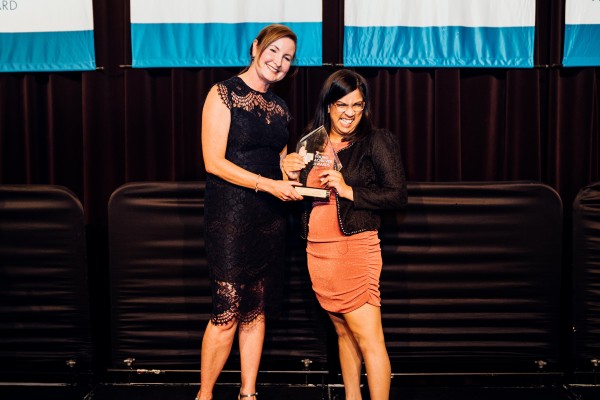 oacdigital Online Achievement Award
Adam Stone, 26 of Caulfield is a serial entrepreneur. He is the founder and CEO of Speedlancer, the world’s first platform that helps teams of freelancers collaborate. They have a patent-pending workflow technology, that assembles teams of curated freelancers dynamically and automatically on the fly and have serviced over 1600 clients to date. Adam started an ecommerce website when he was 14 years old, which scaled to over 140,000, paying customers across 209 different countries. When he was 18, Adam won a six-figure contract with TELUS Canada. He is a top 500 Start-ups alumni and was named on the 2017 Forbes 30 Under 30 list. 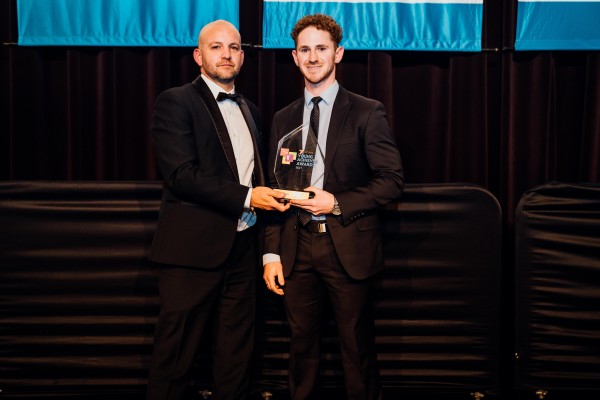 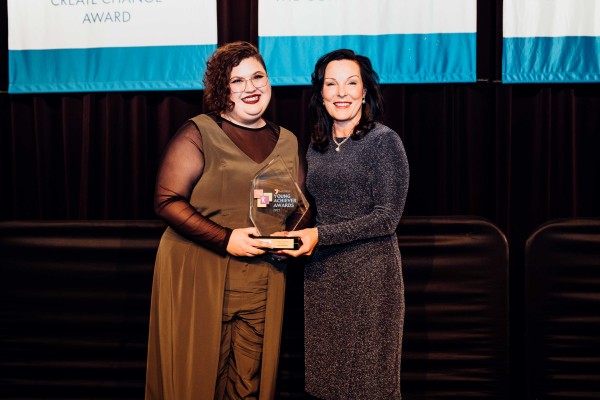 Qoin Small Business Achiever Award
Jock Lawrence, 27 of Avenel is helping Australian farmers become more profitable, productive and environmentally sustainable. Jock is the co-founder and CEO of Mobble, a Livestock Farm Management Software, that enables better decisions for agriculture by improving the way farmers record, utilise and communicate data. Mobble thrives on farmer feedback, and Jock personally goes to fields to ask farmers about their biggest pain points in farm management. Their team of six is hired locally. Mobble has been accepted into the Melbourne Accelerator Program and SproutX. A finalist in the Prime Super Agricultural Innovation Award, Mobble now has hundreds of users in Australia and New Zealand. 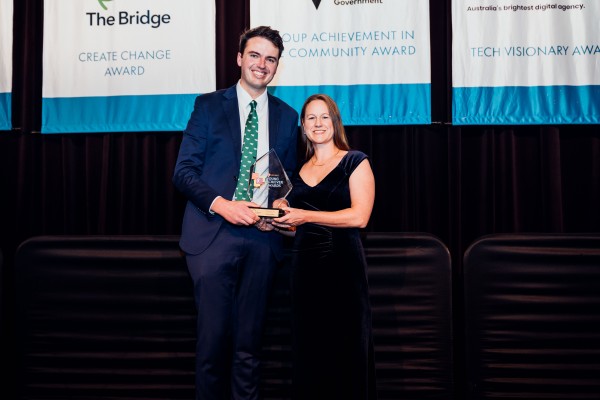