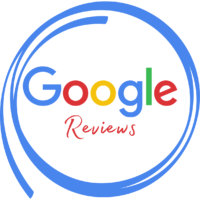 Specialising in awards recognition programs on a state and national level, clients and the community receive win/win opportunities and outcomes through established marketing, media and event management expertise.

Awards Australia is committed to the client brief and positive outcomes.

Geoff is the Managing Director, and has been with Awards Australia since inception in 1989. 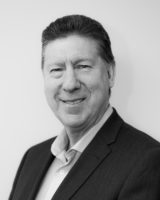 Annette is the Director and Chief Operating Officer, and started November 2013. 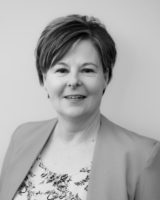 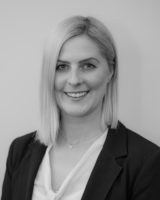 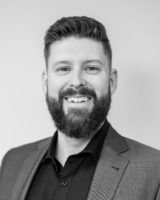