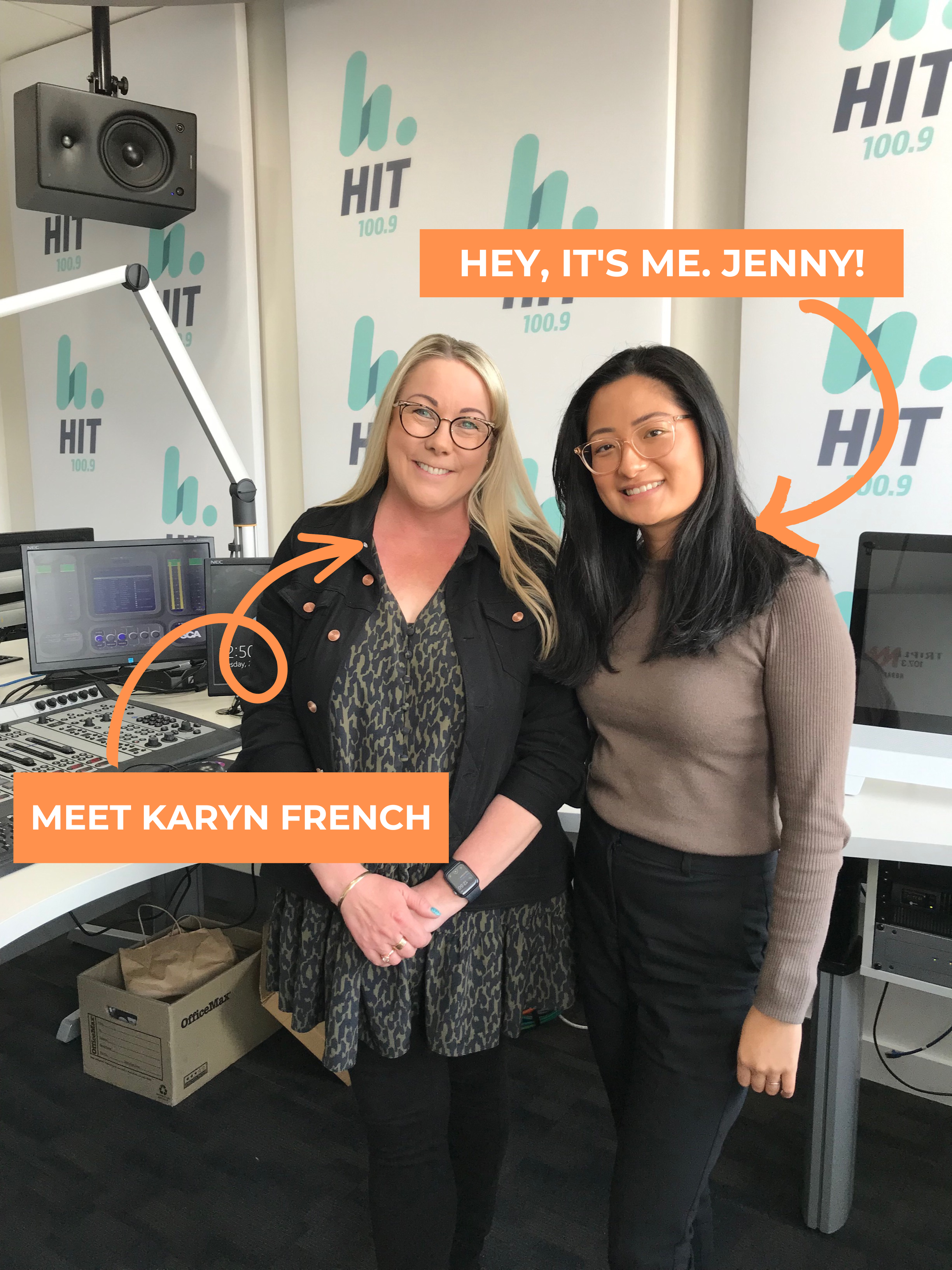 It’s the day before the 2022 Tasmanian Community Awards Judging Day and I am lucky enough to be able to visit the SCA (Southern Cross Austereo) office in Hobart. SCA have been a long-time media partner with Awards Australia, supporting the Community Achievement Awards and the Young Achiever Awards in Tasmania. Karyn French has worked with SCA for 17 years and her current role is Agency Manager for Tasmania and the Eastern Seaboard of Australia, managing television, radio & LiSTNR for HIIT100.9, Triple M and Channel 7.

I had the opportunity to interview Karyn about what it’s like to be on the judging panel, to recall some inspiring moments over the years and even shot her some “quick fire” get-to-know-you type questions.

About being an Executive Judge

What’s your favourite part about judging the young achiever awards?

For the young achievers it’s about the kids, it’s such a humbling experience to see what they can achieve in such a short period of time and I look back at my life and think wow – I’ve done nothing.

We both laugh and agree, I responded “I am the same – When I’m reading over the nominations, I am so inspired.”

It is just so incredible what they can do. It’s just the knowledge that if you took that particular activity that the young person was doing, out of that community, who would fill that gap? Is there someone that would fill that gap? There probably isn’t. In a lot of cases when you’re reading the nominations, there actually isn’t, so that’s incredible. To be able to be involved in the process to give an award to people like that, where you get to say they’re doing an amazing job and to keep doing what you’re doing, it’s an honour.

What about the Community Achievement Awards?

Very similar reason for the Community Achievement Awards, it’s all about the community and with each category, if you did take out that person or activity of the Community, you definitely couldn’t replace it.

How do you prepare for judging day?

I read a LOT of nominations; I’ve learnt over the years to not do it too far out from judging. As there are so many, I read them closer to the judging day so they are at the top of my mind when it comes to judging.

What type of nominations stand out for you?

There is a line between having too much but also not having enough information, around that 500-word mark per question is ideal! I don’t really want to have to be searching on the internet for more information – I want it all to be there in that nomination form.

Do you have a favourite memory from the Young Achiever Award?

Aaron Mackerel at the Young Achiever Awards, he was the Young Achiever of the year (and has since unfortunately passed away) when he won his award around 10-12 years ago. When he was giving his speech, he accidentally said, “spank you very much.”

He was such a lovely young kid and happy to have a laugh at himself. Then next year at the launch of the awards, everyone got up and at the end of all their speeches they all said “spank you very much” as an in joke and it was great as everyone all had a laugh about it. That was really cool. 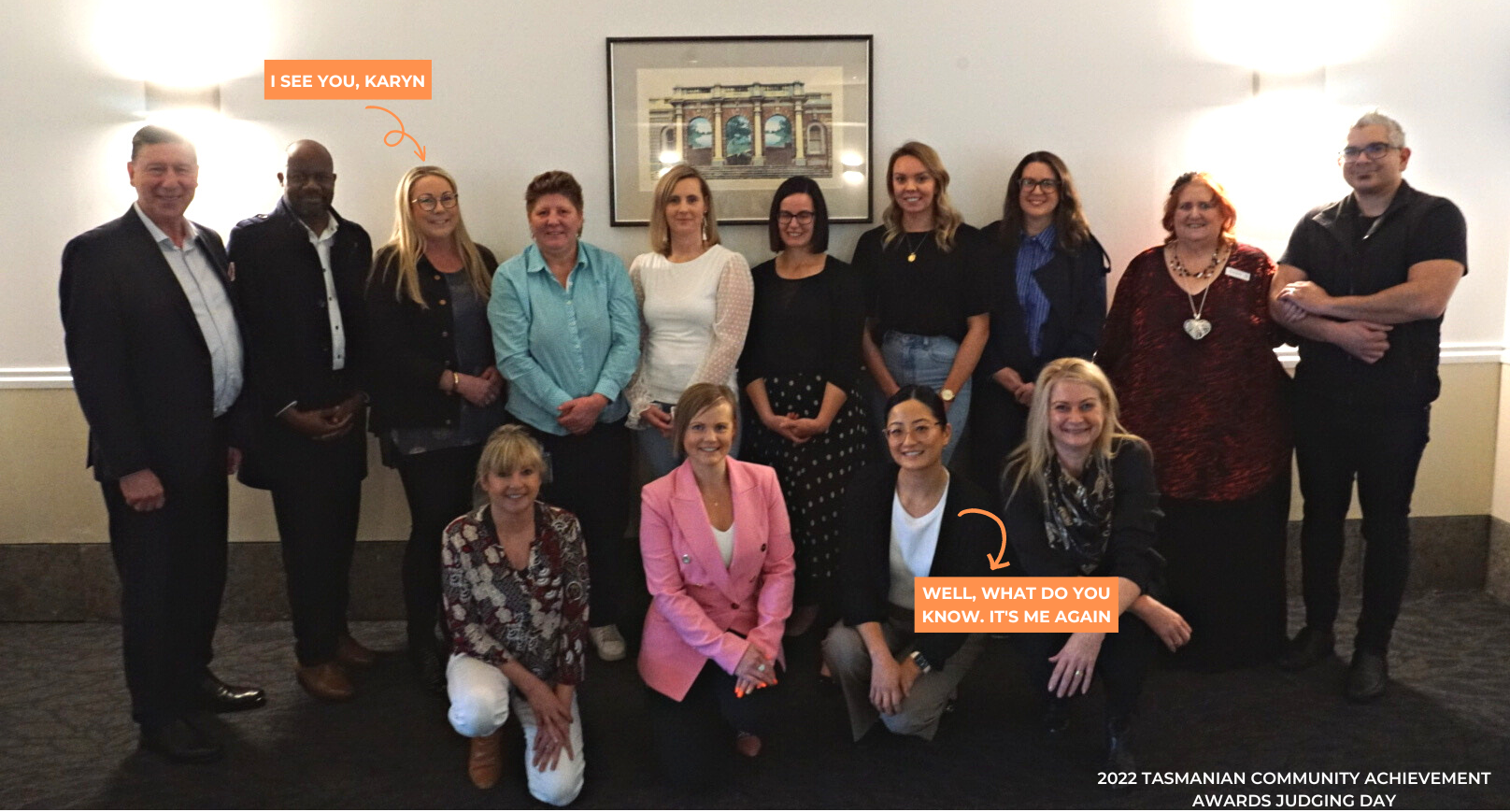 Get to know Karyn French


What is your one pet peeve?

Karyn stops to think, as I’ve asked her probably one of the hardest questions I most likely couldn’t even answer. She responds with:

Mee Mamak – seafood, no cucumber. From Hobart – little hole in the wall in Collins St. Absolutely delicious Indonesian noodles, they’re only like $14 and they’re so quick and they’re the BEST noodles I’ve ever had.

Karyn doesn’t even need to go on as I am already sold, “Wow! I will have to try that. So, you’re not a fan of cucumber?”

Nup. Nup. Nope. What is cucumber? It just tastes watery.
No to cucumber, coriander, nup.

Your current favourite, most played song?

About Damn Time by Lizzo.

That concluded the end of the interview, I want to say a massive thanks to Karyn French and the SCA team for supporting the award programs and letting us snoop around the SCA office – we got to see some pretty cool things. We learnt what Karyn looks for in a nomination but more importantly, that cucumber and coriander are an absolute no-go for our executive judge. 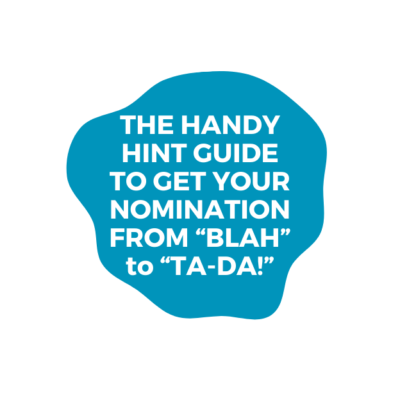 So, you’ve just been nominated – now what do you do? Firstly, we want to... 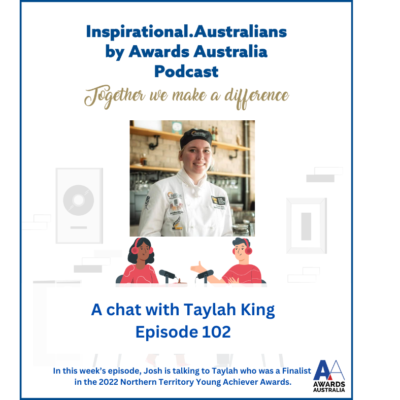 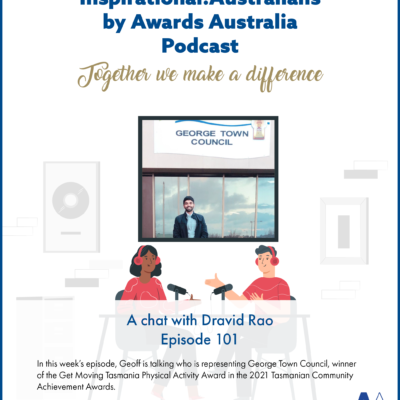 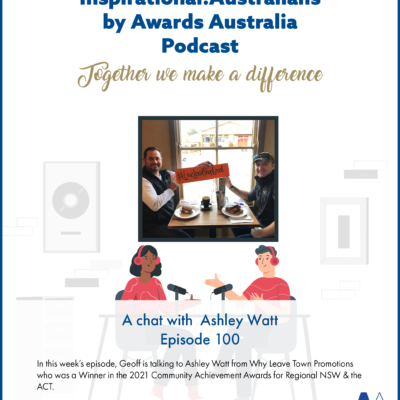 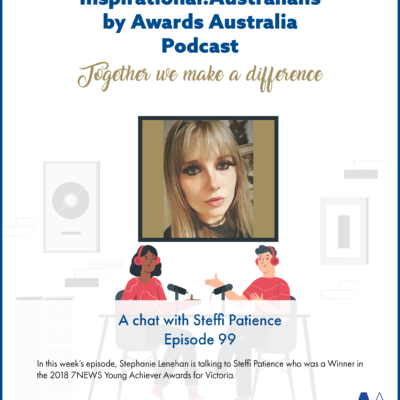 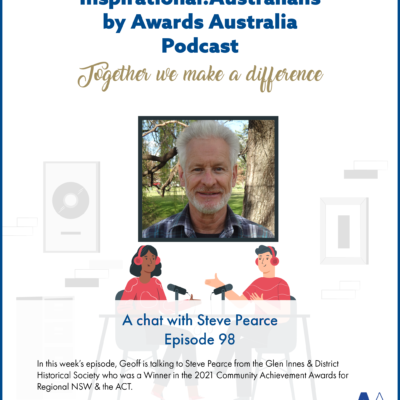 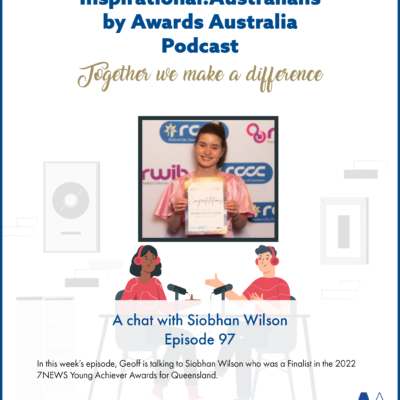 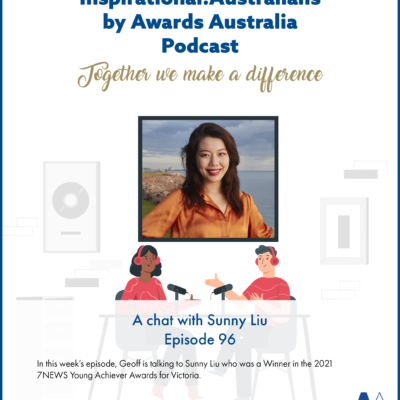